Brischick is continuously working for Theatre since 1975, and in this long 45 years run they have been arranging Theatre Festivals since 2000. This year Brischick is arranging its ceaseless 20th Theatre Festival.
The Festival known as Dilip Mukhopadhyay Smriti Natya Utsav is one of the finest and prestigious Theatre platform of West Bengal. The Organisation has decided to walk a bit further by making the Festival a National one. Theatre groups from different states will come and share there Theatrical views in front of more than 1500 audience those who witness the Festival daily. The Six day Theatre Festival will allow Brischick to proclaim their position in the world of Bengal Theatre. 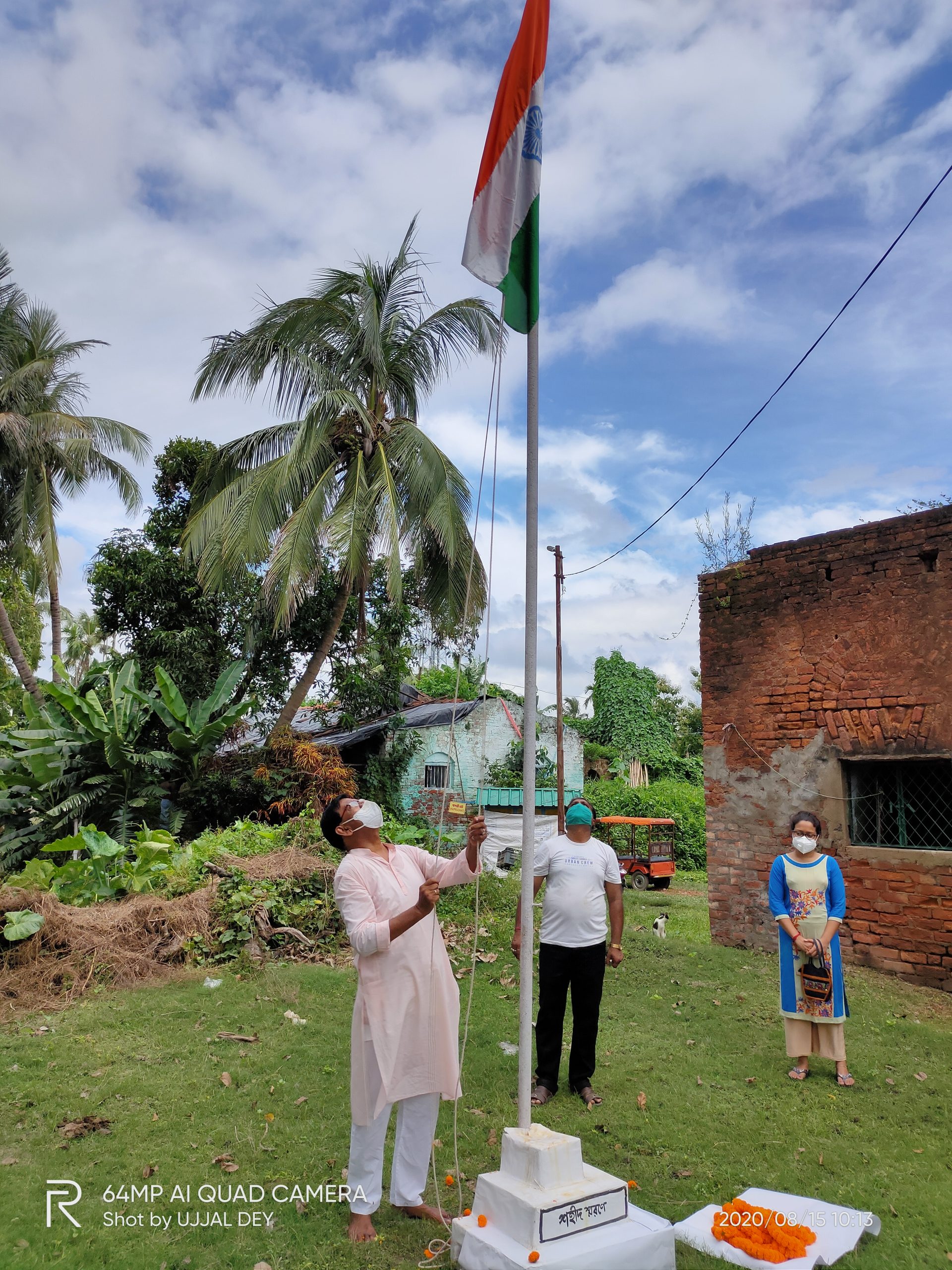