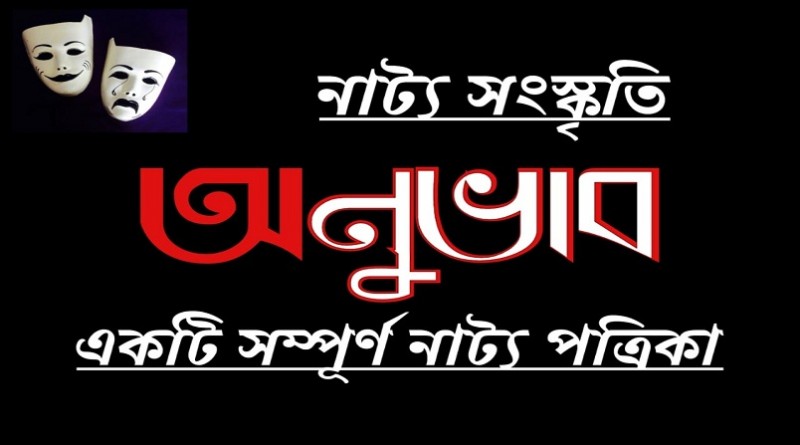 Brischick Natya Sanstha is a well known Theatre organization all over West Bengal through its Theatre performances. Brischick has not only performed various plays with high acclamation but also expanded its theatrical propaganda by doing various other theatrical works – publishing the journal Natya Sanskriti Anuvab is one of them.
The journal is the manifestation of Brischick’s theatrical journey in a calendar year. ‘Anuvab’ is being published from Bansberia since 2000. Editor Tapas Mukhopadhyay observes this journal as the mirror of the present condition of Bengal Theatre. The journal gives the opportunity to both new and mature writers to postulate their pragmatic views over Bengal Theatre in various languages.

It is requested to contact for latest Edition of Natya Sanskriti Anuvab.