Arms and the man 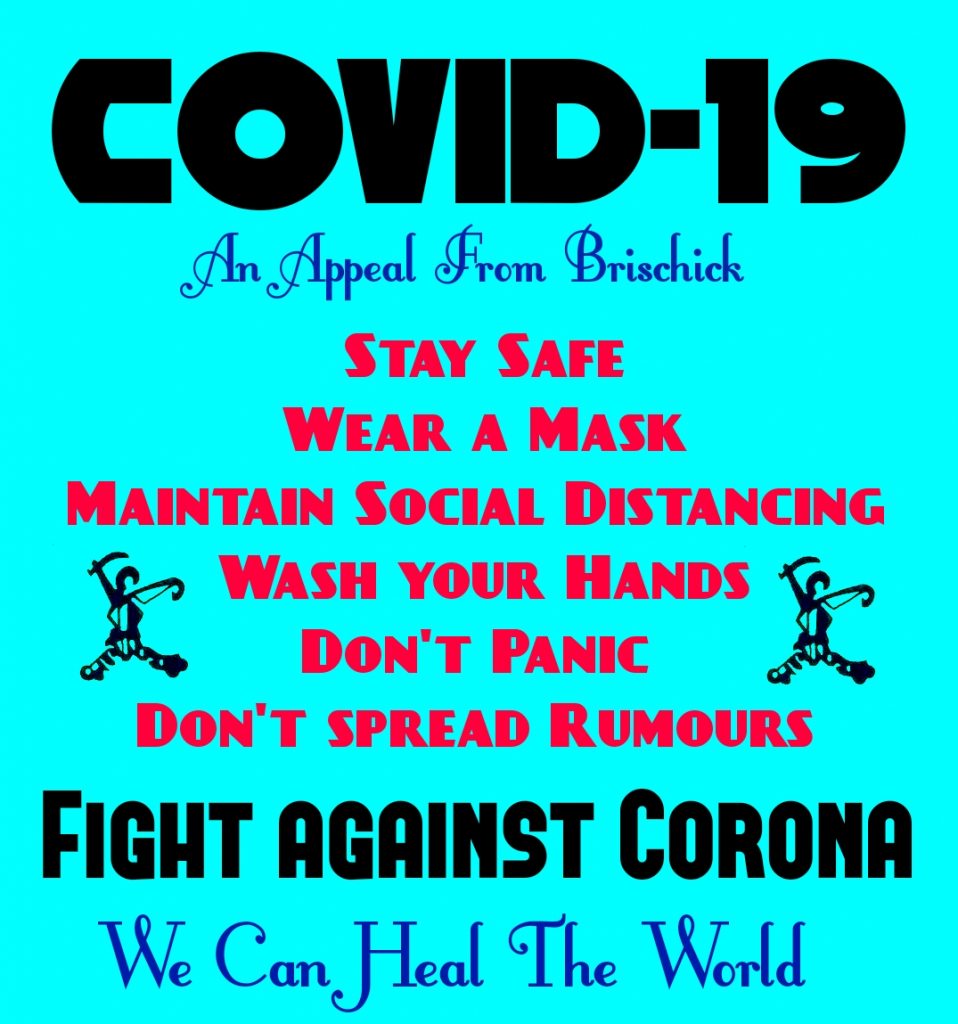 History
BRISCHICK NATYA SANSTHA of Bansberia was founded in 1975. The name of the founder is Late Dilip Mukhopadhay. About 40 Km away from KOLKATA, this dramatic wing has been performing continuously one after another a large number of good dramatic performances.In course of its 45 years journey, Brischick has performed 18 Full Length Plays and 43 One-Act-Plays among most of these plays written and directed by Tapas Mukhopadhyay.

Founder Director
Dilip Mukhopadhyay, the founder of Brischick Natya Sanstha was a History teacher who dreamt about of a Theatre organization and to make his dream successful, he started to approach the new talented boys across Bansberia. After few refusal, he succeeded in gathering some youths and started his theatrical journey which later got a huge fame and name. Today’s Brischick is his dream. 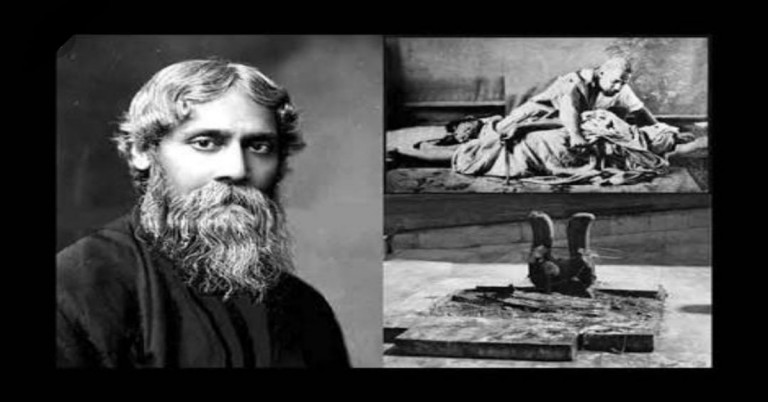 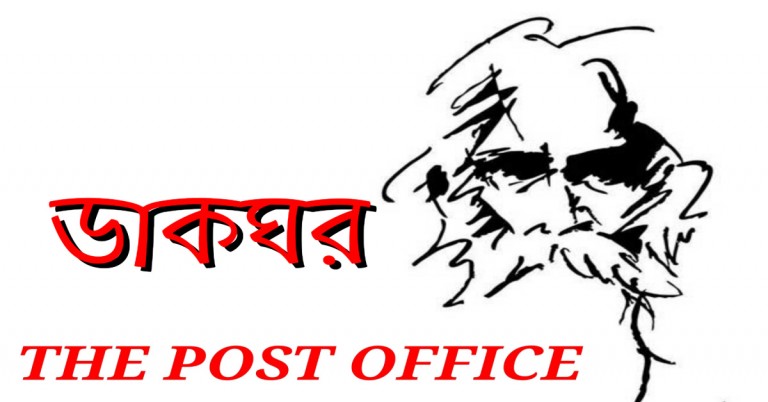 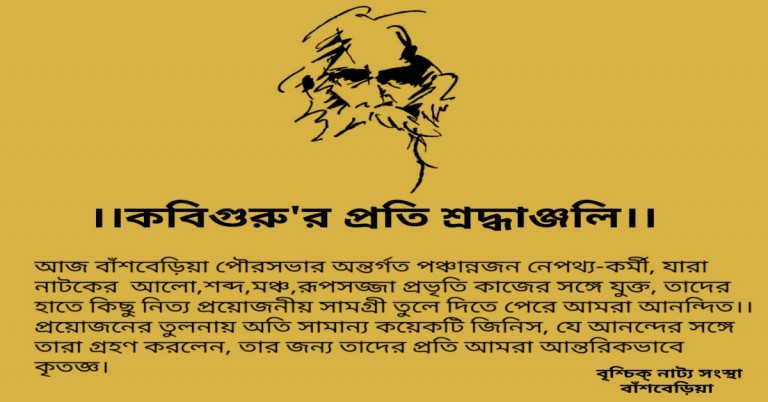 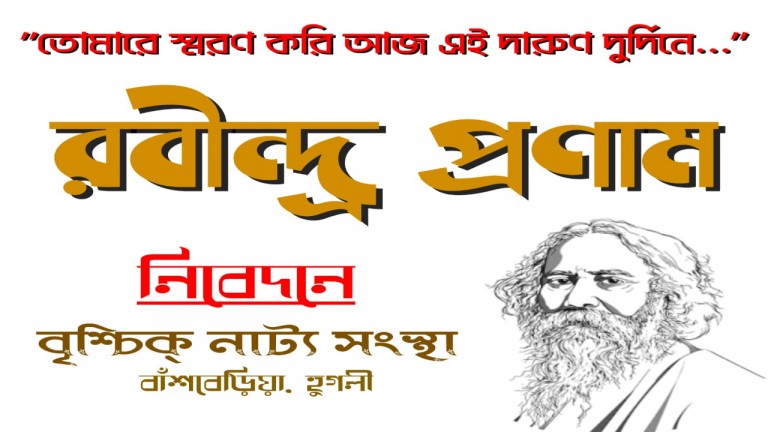 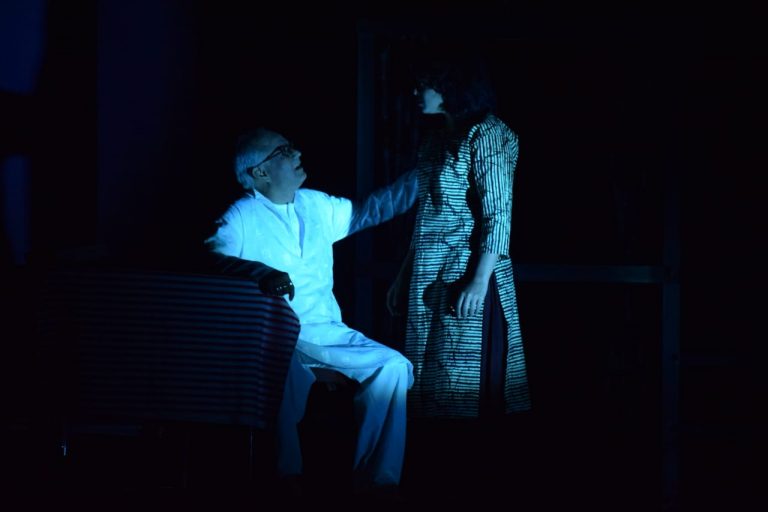 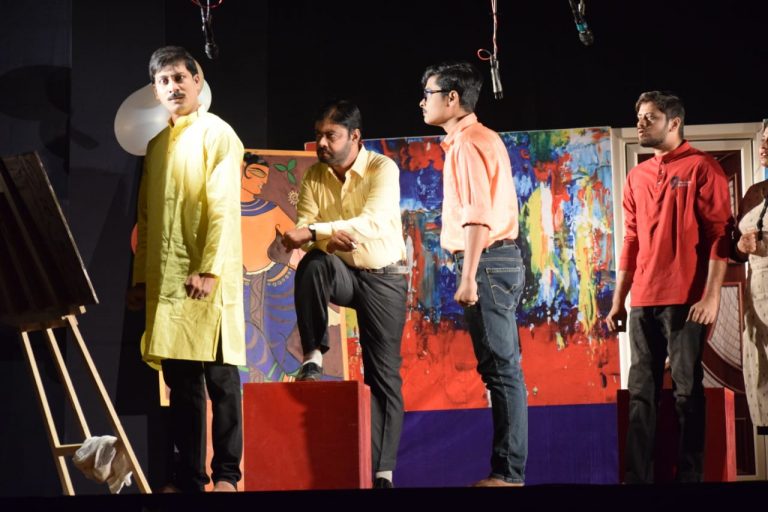 Brischick has not only performed various plays with high acclamation but also expanded its theatrical propaganda by doing various other theatrical works – publishing the journal Natya Sanskriti Anuvab is one of them. For latest publications it is requested to contact our members.